HAD ROB AND JOE ABOARD THE JETTYWOLF AGAIN.....another day that was mighty challenging. The south breeze was ''bucking'' the flooding tide, and running all our lines up under the boat, which was sooooo aggravating outside the jetties. (north jetty)

A 18# reef & rock anchor, with chain and a bunch of anchor line (too small for my boat) FINALLY, after all the anchors I lost, I get  PAY BACK, and get a freebie!

Caught lots of Ladyfish, and used them for the Bull Redfish. I had Pogies, but fresh CHUNKIN' baits were so much better, and after the wicked TIDE slowed, and it got easier for my guys to fish, we got a HALLOWEEN sight.

Joe was hooked up......Joe was battling another bull Red.......Then his line broke, under the boat.
I looked at his mono shock leader tied to his ''Capt Dave's Strong Arm rig'', that was gone and it was frayed big time. 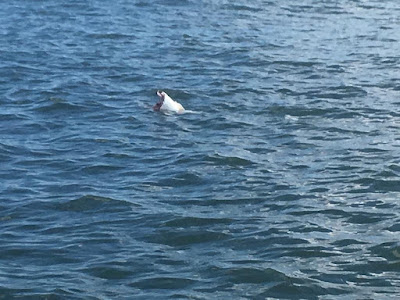 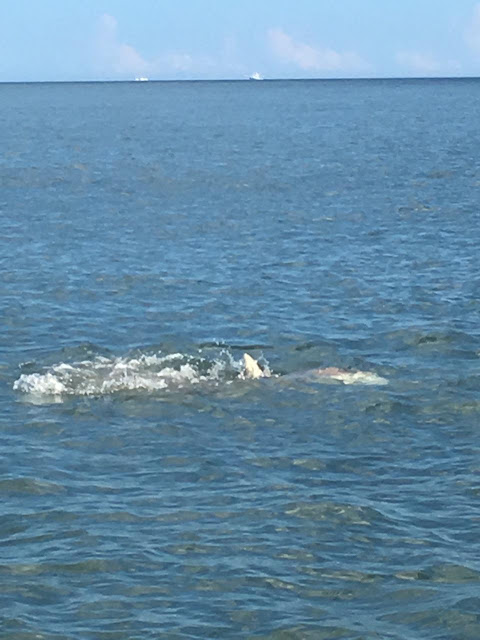 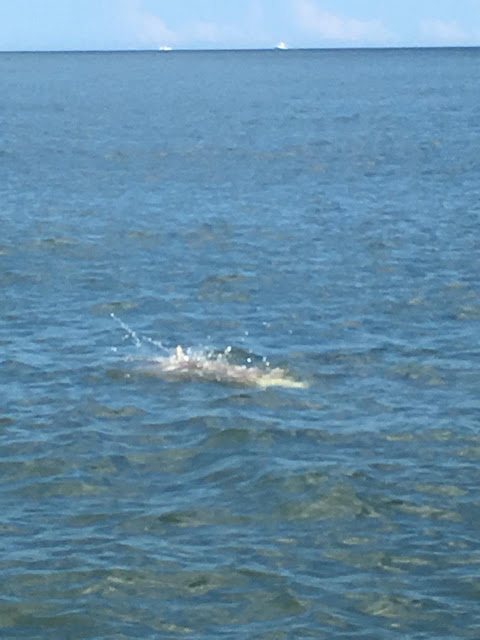 BTW THE GUYS DID CATCH SOME BULL REDS THAT WEREN'T EATEN! 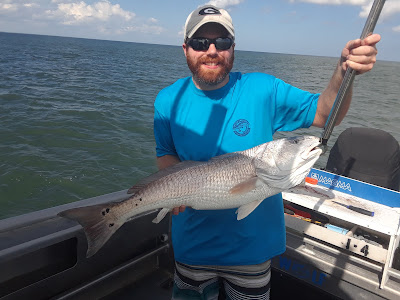 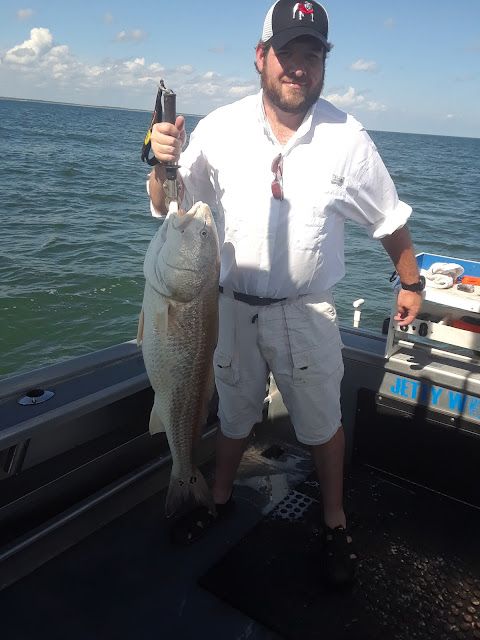 IF YOU MISSED IT, HERE'S ONE EATEN IN THE RIVER BY A BIG SHARK A FEW WEEKS AGO. 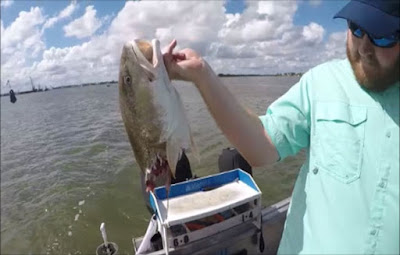 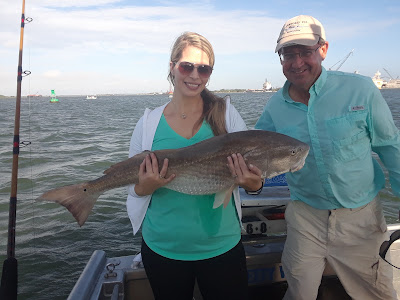 I'M REALLY WANTING TO GET BACK TO FLOAT-RIG FISHING,

GOT THE SAME TWO GUYS ''BACK TO BACK'', THIS WEEKEND.

****rescheduled Friday (today! Nov. 1) because of 20 knot NE winds, and front pushing thru.

Find my reports & video's useful? Why not say THANKS, and DONATE to the cause 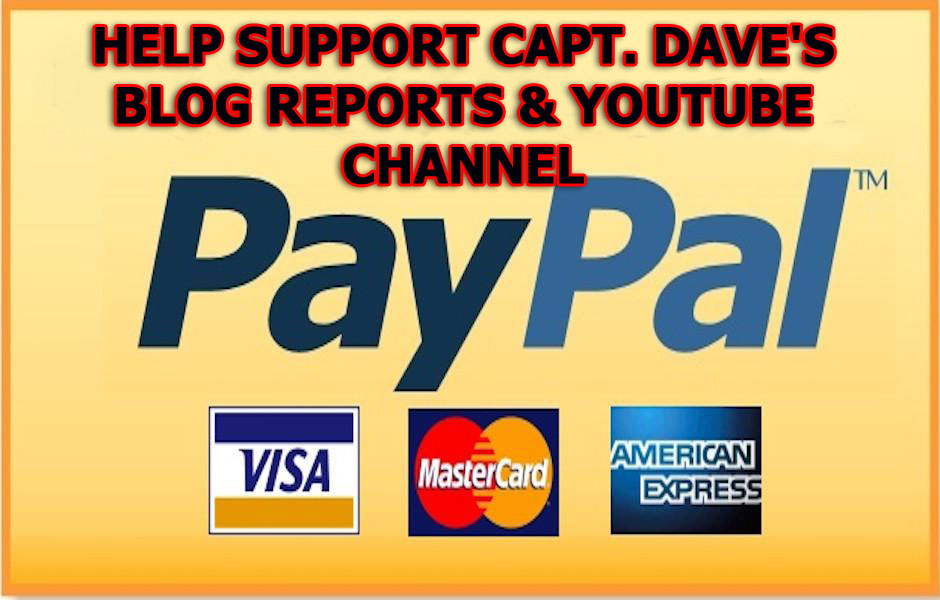 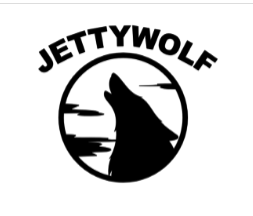 -Click photo to view a PDF catalog of Pacific boats

PRE-BOOK YOUR CHARTER WELL IN ADVANCE
BE FLEXIBLE
CONSULT ME ABOUT BEST TIDAL DAYS
OR
BE HAPPY, WITH THE TIDE THE DATE YOU CHOOSE.

Capt Dave's "Tools of the Trade" on Amazon 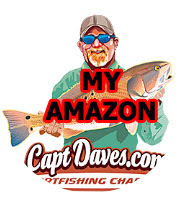 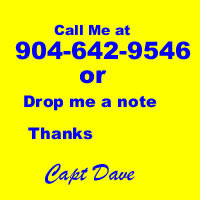 DEPOSITS $100 via Visa, MasterCard, Amex,
Discover are accepted for to reserve date.
ALL CREDIT CARD BALANCES AT END OF DAY SUBJECT TO 3.5% TRANSACTION FEE.
CASH OF COURSE, EASILY ACCEPTED.

Bookings done either by calling Capt Dave with your info, or thru the deposits page on my website.
Do not bring coolers on the boat, coolers are
supplied on board and fresh ice each morning.
Please bring all drinks and snacks in a plastic
bag, leave a cooler in your vehicle for fish upon returning.
Gratuity graciously accepted for expert fish cleaning, done after your 6 hour fishing charter.

Do come PREPARED!! You will be outdoors. Dress appropriate for weather. BRING RAIN GEAR, IF NEEDED. or get wet.
I must know if anyone has "special needs" at time of booking. Health issues, etc.

Lost or damaged tackle (rods & reels) will be charged at replacement cost. Please treat my fishing tackle as if it were your own.

Reservations require: $100 deposit
Reservations: should be made 2 weeks in advance. (30 days for major holidays and multiple boat charters.)

Capt Dave Sipler's Sport Fishing, will not be held responsible for loss of fishing time due to weather, fishing patterns, transportation or other incidents from conditions beyond his control.
ALL CHARTERS BASED ON A 6 HOUR DAY. (exception: 2 hr. Kids Trips)
Reschedules due to inclement weather are per Capt. Dave's decision, THE MORNING OF CHARTER.
Less than 36 hrs. notice? Do not e-mail, CALL ASAP. I don't always have opportunities to check e-mails. But I do hear the phone ring.
HOURS OF OPERATION: 8am to 7pm
WEB ADDRESS: www.captdaves.com
E-MAIL: charter@captdaves.com
PHONE NUMBER: 904-642-9546

Locally Owned - Made in the USA!

-check out the new Fight Club Lures from Fishbites

The only way to clean tuff fish!!

The "Jus Grab It Glove", the best fishing tool, since the invention of a braided line!

I'M PROUD TO HAVE AS A SPONSOR, but you can find them locally at, Academy Sports & Outdoors 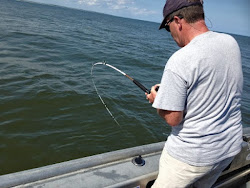 It's more than just going fishing... 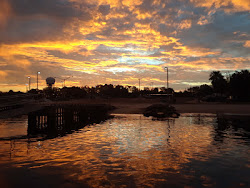 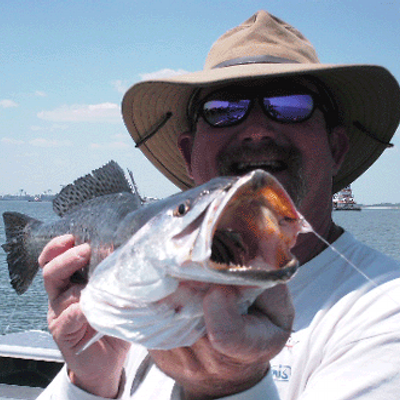 AS FISHERMEN, WE'RE A THREAT?
REALLY? HOW BAD THE USN TREATS U.S. CITIZENS ON A PUBLIC RIVER! NO POSTED SIGNS AS STATED IN THE REG. READ IT YOURSELF!
LINK TO -Restricted Areas and Danger Zone at Naval Station Mayport, FL

FISH THE FLOAT! IT ALWAYS CATCHES

"I can teach you the secrets, to catchin fish 12 months a year!"

The Mayport Jetties. The Jettywolf's home 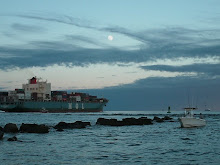 -where you'll be fishing

Click on Photo to go back to Capt Dave's home page